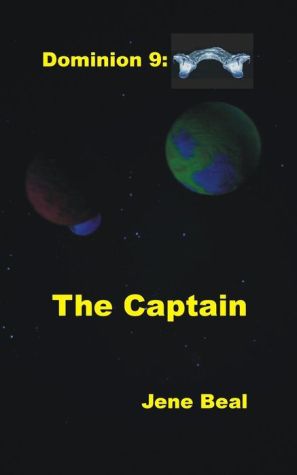 Dominion 9: The Captain, a book by Jene Beal Though the “Colonel” continues to send assassins to kill Jethro, he has found a successful way to make Jethro vulnerable as a ground soldier. Jethro is betrayed yet again, but he figures out an effective way of dealing with traitors. However, after Jethro and Stone are transferred to the command of Colonel Givens, he finally meets Colonel Zwander face to face. The Dominion conspiracy has focused nearly all of their attention to destroy Jethro. Jethro finds himself in a desperate fight to survive his last mission. The Captain is the 9th full length novel in the Dominion series. The Captain is a fast paced futuristic Science Fiction / Action Thriller.
Reviews from Goodreads.com