The Captain from Connecticut — C.S. Forester 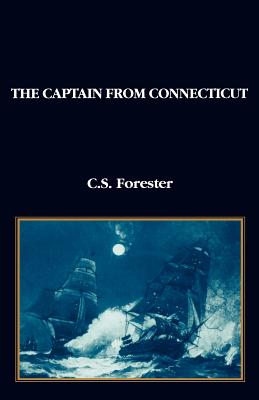 No one but a madman would put to sea in such conditions. A blizzard cut visibility to yards. Long Island Sound was galloping whitecaps. But in this second year of the war of 1812, conditions like these spelled opportunity to Captain Josiah Peabody, USN.
His mission: break the British Blockade. The only thing in his favor was surprise. Who would expect a Yankee frigate in Long Island Sound at night?
Peabody is a fictional character, and C.S. Forester's first American hero. Yet it was men like him who compensated for our tragic lack of warships and set the world sounding with the feats of our small navy.
"His exploits have the ring of the truth. There is no better man than C.S. Forester to tell the tale." (B-O-T Editorial Review Board)
Reviews from Goodreads.com