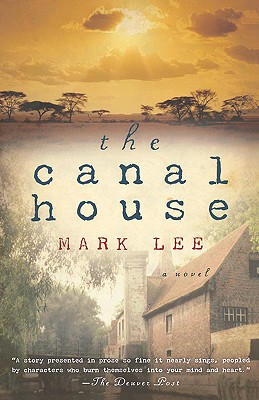 Share:
Photojournalist Nicky Bettencourt thinks he's seen everything until he teams up with the legendary war correspondent Daniel McFarland. To Daniel, the story is everything; people come later. But after a plane crash nearly takes his life, Daniel begins to see the world in a different way. He falls in love with Julia Cadell, an idealistic British doctor, and together they find refuge at an old canal house in the center of London. Soon after, Nicky, Daniel, and Julia are called to East Timor, where the government has fled and the entire country is a war zone, and Daniel must decide whether to get the story of a lifetime or to see beyond the headlines to the people whose lives are in the balance.

Fast-paced and gorgeously written, The Canal House is a gripping novel of love, faith, and friendship set in the dangerous world of international wartime journalism.