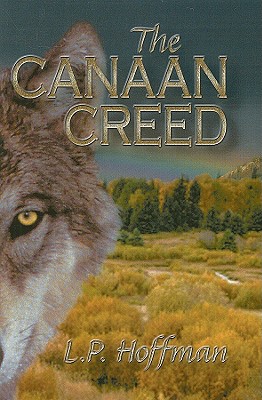 Share:
Murder in Maine, wolves in Wyoming, and a fugitive, one life-changing summer for wolf biologist Anna O Neil. She needs answers. Who shot her father and why? Then, the arrival of a mysterious document called The Canaan Creed forces Anna to examine her own beliefs and gives her the key to restore a divided community. But, first, Anna must find the courage to confront a hidden evil and catch her father's killer.
A literary-fiction novel, The Canaan Creed weaves several sub-plots together as this mystery-suspense takes you on an entertaining and thought provoking adventure. Much of the book is set in a fictional town in Wyoming near Yellowstone National Park. The story touches on the controversial reintroduction of gray wolves in the northern Rocky Mountains and on the damage caused by radical environmentalism. Deceptions come to light and community tensions mount. The characters face murder, conspiracy, and their own misconceptions. Some lives are shattered, some hearts are changed, and hypocrisy is exposed.