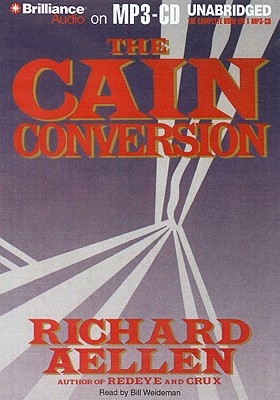 Share:
The Manchurian Candidate meets the New World Order in this stunning thriller by the bestselling author of Crux and Flashpoint. Secret Service agent Bill Sullivan has a wife, two children, and a secret unknown even to himself: he is a multiple personality programmed and planted by the KGB during the Cold War. The Russians no longer need an assassin in the White House, but someone has stolen the activation signal and is attempting to release the killing response called Cain. Bill Sullivan fights to make sense of a world gone suddenly mad. Desperate to understand the meaning of his actions - and of his increasingly frequent blackouts - he races against time to solve the puzzle that is himself. The answers he finds could mean the salvation, or destruction, of his country, his family, his very life.