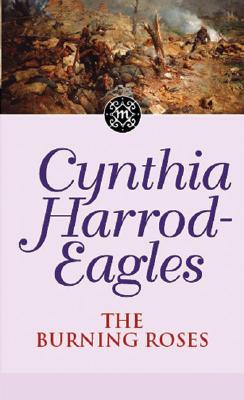 In 1915 the first euphoria of the war has worn off, but the nation is more determined than ever to win. When Ned is sent to the Front ahead of his battalion, Jessie, already involved in various charity works, feels the need to do more and becomes an auxiliary nurse. But life on the wards is harder than she expects. Meanwhile, Helen and Jack settle in a home of their own at last, and Helen takes on a surprise war role of her own. And for Violet in London, a chance meeting with talented young artist threatens to destroy her calm and ordered life.
With stalemate on the Eastern Front, everything now hangs on the new September offensive on the Western Front, the Battle of Loos. Both Ned and Bertie will be leading their men over the top, leaving the rest of the family to pray for their safe return.
Reviews from Goodreads.com