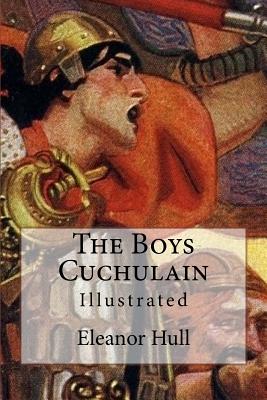 Share:
The Boys' Cuchulain by Eleanor Hull, with fifteen illustrations in colour by Stephen Reid. Heroic Legends of Ireland. The legend of Cuchulain, the greatest of the Celtic warriors it still a favorite in all of Ireland. Also known as the 'Hound of Ulster', Cuchulain defended Ulster from Queen Maeve when only a boy. He is sent by jealous neighbors to Scotland to train as a warrior but after adventures there, returns to claim his bride Emer. After many more adventures in Ireland he is tricked by his nemesis Queen Maeve, and perishes in battle. The story of Cuchulain is heroic, non-stop action and a delight for readers of all ages.