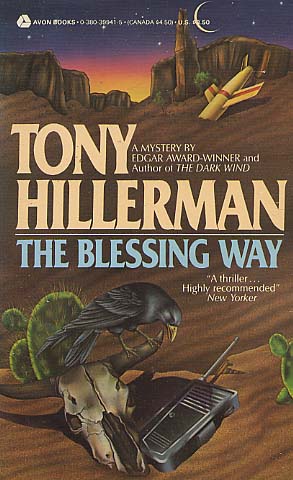 High on the desolate mesa they found the body. The mouth was filled with sand ... No tracks, no clues. Every Navajo knew that nothing human killed like that.

Lt. Joe Leaphorn and anthropologist Bergen McKee had stalked the Wolf-Witch before. Always it had eluded them, vanishing like a ghost on the wind. But never had it left such a horrifying trail of murder.

For Lt. Leaphorn, the case was a baffling challenge to his logic. For Bergen McKee, it was a problem of academic concern ... until it became a matter of life and death.
Reviews from Goodreads.com 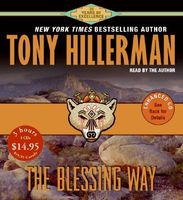