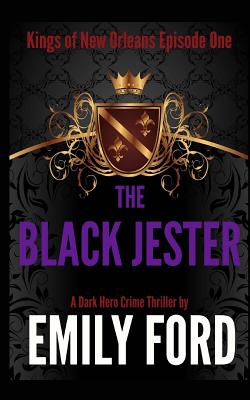 Share:
A good King relies on his Jesters. In New Orleans, the Kings are ambitious men with clashing agendas who solidified their power after Hurricane Katrina. The French Quarter King employs colorful Jesters to achieve his mission. Having groomed them from scared boys into strong, confident, dangerous men, their talents in mortal combat, law enforcement, and political leadership serve their King well. In Episode One of the series, one man catches a glimpse of the criminal network hidden behind a thin veil of obscurity and realizes what's happening: Detective Ron Jenkins of the New Orleans Police Department repeatedly finds himself one step behind the so-called Black Jester, a suspect in the murdering of dozens of shady businessmen in the city. On the run and scared, a young woman named Rose White finds herself caught up with the vigilante â€" and entangled in a much larger power struggle within the city. The Detective must determine Rose's role, if any, and find out who the Black Jester is before the body count reaches epic proportions.