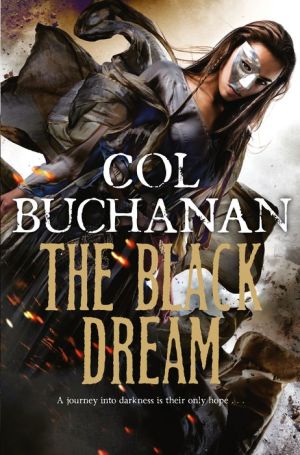 As the empire of Mann threatens the world with enslavement, only a single island nation continues to stand in its way—the Free Ports of the democras. For 10 years they have held their own, but now the empire draws its noose even tighter over them. Rallying to its defense are those from the secretive network known as the Few, including the cripple and troubleshooter Coya Zeziké. Coya has hopes of enlisting the forest contrarè in the aid of the besieged city of Bar-Khos. With him is Shard, the only Dreamer of the Free Ports, a woman capable of manipulating waking reality or the strange dimensions of the Black Dream. The Roshun order of assassins have also engaged in the war at last. But Ash, their ailing farlander, has more urgent business to overcome. Facing him is a skyship voyage into the Great Hush, then further journeying to the fabled Isles of Sky, where he hopes bring his dead apprentice Nico back to life. Yet, his voyage into the unknown may save more than just Nico . . . it may save the Free Ports themselves.
Reviews from Goodreads.com