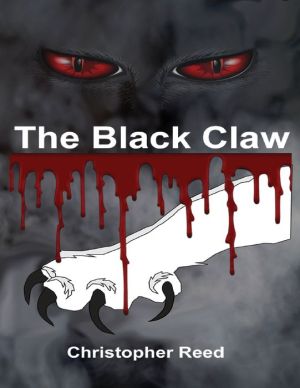 
Manx McCatty, feline detective, doesn’t want another job. His wounds have barely healed from a scratch fest with the Gato Nostro and he needs some R & R. But when an alluring Siamese shows up with a tale of murder and ghosts and drops a black claw at his feet, his curiosity gets the better of him. You know what they say about curiosity and cats. With the aid of his mysterious friend, Fiddler, Manx embarks on a ghost hunt through the foggy back alleys of San Francisco. Cat corpses start piling up and rumors are spreading that Old Cratch, the mythical cat demon, has returned to claim the night. The mystery gets darker and more deadly as Manx uncovers a terrifying truth that just might lead to his own death at the black claws of a frightening phantasm.