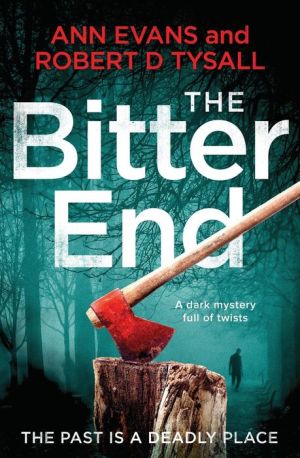 Paul finally has his life back on track. After losing his wife, Helena in a horrific car crash, he has found love with Sally and moves into her country cottage. As a former high-ranking Naval Officer, Paul now works as Head of Security at MI5. Paul has no memories from before he was ten years old. An accident left him in a coma for 9 months. But was it really an accident? Soon Paul starts to have flashes of childhood memories, all involving his childhood friend, Owen. Sally introduces him to her friend, Juliet, the owner of a craft shop. Paul is shocked when he meets Juliet’s partner, his old friend Owen. Flashes of memories continue to haunt Paul, particularly the memory of his first wife Helena burning in the car crash. As dark things start to happen, and local people begin dying in horrific accidents, Paul must face his past and will end up fighting for his life.
Reviews from Goodreads.com