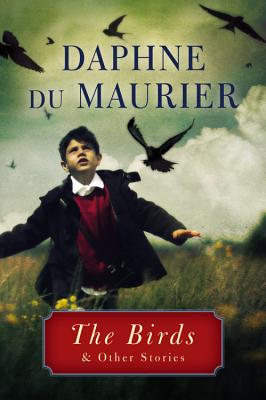 Share:
Anyone starting this book under the impression that he may sleepily relax is in for a shock...continually provokes both pity and terror." -- The Observer (UK) A classic of alienation and horror, The Birds was immortalised by Hitchcock in his celebrated film. The five other chilling stories in this collection echo a sense of dislocation and mock man's dominance over the natural world. The mountain paradise of 'Monte Verit' promises immortality, but at a terrible price; a neglected wife haunts her husband in the form of an apple tree; a professional photographer steps out from behind the camera and into his subject's life; a date with a cinema usherette leads to a walk in the cemetery; and a jealous father finds a remedy when three's a crowd . . .