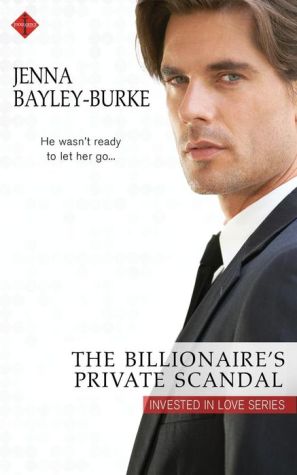 Megan Carlton's secret affair with financier Brandon Knight ended when he pulled off a hostile takeover of her family's hotel empire and then kissed another woman. Broke and alone, Megan starts a new life and learns to stand on her own, then Brandon finds her serving coffee and surviving on tips and tries to pull her back into her old life and his arms. She thought she was over him, and she certainly can't ever trust him again. But what her head knows and her heart feels are two different things. Brandon was used to always getting what he wanted, then the woman he loves disappeared without a word. When he finds her months later working as a barista, he wonders if she's suffering from amnesia. Getting a scalding Americano to the chest proves she recognizes him, but she's got the situation -- and him -- all wrong. Now all he has to do is prove it.

Each book in the Invested in Love series is STANDALONE.
Reviews from Goodreads.com