The Beginning of Unity — Margaret Garth 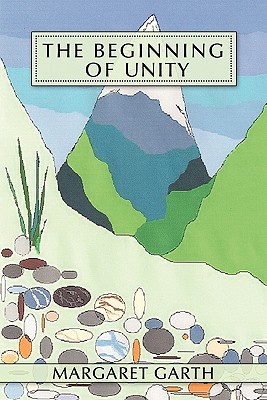 
Salima, an island on the planet of Erion, is divided into two countries by a range of mountains. For years their only contact has been trade, but Nikkor, Prince of Westland and newly separated from his Chosen Woman, chooses to visit Eland. The publicised reasons are political; but his real reason is to seek a woman of his own choosing.
He finds Kaiealestria. She is a commoner, a mountain girl, fearsomely intelligent, independent and with a temper to match his own. She is forced to accept his offer and their early days together are not peaceful. Unwillingly she is drawn into politics and strives for her own ideals of co-operation between east and west and the mountain folk of both nations.
Nikkor is obliged to leave Eland to defend his country against invaders. He is triumphant, but his return to collect Kaiealestria brings more problems. The clash of their personalities is echoed in the clash of cultures and the different expectations of rich and poor.
Crossing the mountains on their way back to Westland, they see the need for change in the mountain way of life, and realise that they too must change if they are to live together.
Slowly, Kaiealestria learns to trust and to express love, and Nikkor learns to persuade rather than demand, and to value the contribution that the obsessive and infuriating woman he has chosen can make to his life and his country. Their marriage is the first step towards a united Salima.