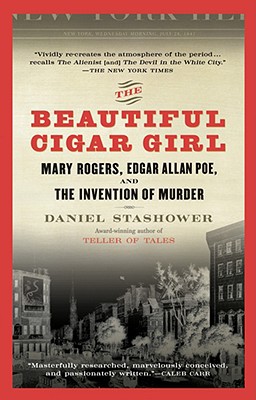 On July 28, 1841, the body of Mary Rogers, a twenty-year-old cigar girl, was found floating in the Hudson-and New York's unregulated police force proved incapable of solving the crime. One year later, a struggling writer named Edgar Allan Poe decided to take on the case-and sent his fictional detective, C. Auguste Dupin, to solve the baffling murder of Mary Rogers in "The Mystery of Marie Rogt."
Reviews from Goodreads.com