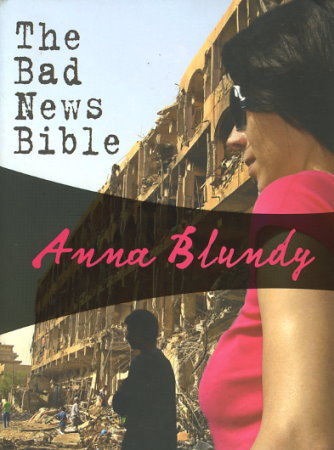 DATELINE: Jerusalem. Foreign correspondent Faith Zanetti has her dream job: She lives in swanky overseas hotels, on somebody else's dime, and she's in nearly constant danger of being blown up. Bliss.

What's the appeal? With enough sniper-fire, nobody counts your drinks or your inappropriate one-night stands. And with tomorrow's newspaper deadline always looming, there's never time to think about the lies you've told, the promises you've broken, the things you should have done differently. But when Faith's best friend and favorite drinking pal is murdered, there isn't enough vodka in Israel to blot out the pain she's spent a lifetime running from. In fact, there's only one possible response: Light a cigarette and go after the story.

Smart, damaged, and able to out-drink any man in the joint, Faith Zanetti could be a younger version of Prime Suspect's Inspector Jane Tennison, her toughness leavened with a gloriously cynical sense of humor.
Reviews from Goodreads.com