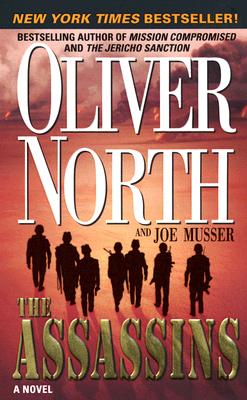 
In 2007, soon after the sixth anniversary of the September 11th attacks on America, Jihadists attack multiple targets in Saudi Arabia, destroying oil pumping equipment, crippling pipelines, and assassinating most of the royal family. In the U.S., gas prices soar to over $6 a gallon along with hyper–inflation across the world financial markets. "Non–business travel" in the U.S. is limited to no more than 500 miles per week.
The men responsible for this outrage cannot be allowed to go unpunished. The UN Security Council authorizes an international intervention force, and in a closed session of Congress the "Assassination Bill" is introduced. General Peter Newman is assigned to head a new "Threat Mitigation Unit," and is given authority to recruit and train up to 100 specialists for the ominous task at hand––to assassinate terrorists.
When it's discovered that the terrorists are threatening attacks on major US cities, Newman and his team are dispatched and begin a mad chase across Europe and international waters to stop the threat before violent tragedy strikes again. But the terrorists are determined to strike on US soil, and their target is Washington, D.C.