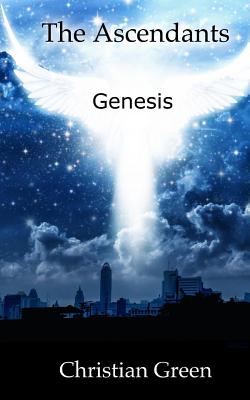 There is great unrest in the world ever since the emergence of Post Humans became public knowledge. With each passing day the public has grown more fearful and distrusting of the Post Humans’ presence. Dr. Connors, a man whose motives are unclear by many, has made it his personal mission to provide a safe haven for the Post Human race. To accomplish this, he has scoured the Earth in hopes of finding Post Humans that choose to use their abilities responsibly to aid him in his quest. Unfortunately, after a couple of botched missions, capturing the Ascendants has become a top priority for the defense department. To make matters worse, there are other interested parties that have been monitoring the Ascendants’ activities, and have plans to use the Ascendants’ abilities to serve their own agendas. In a world that is becoming increasingly more diverse and complex, the Ascendants have only themselves to turn to.
Reviews from Goodreads.com