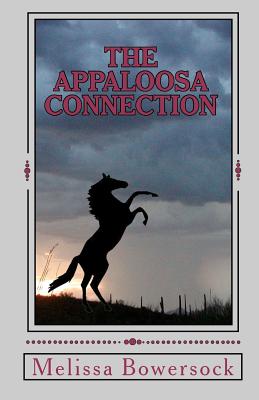 When Ross Garvey's prized Appaloosa is stolen from his Colorado ranch, he fully intends to hunt down the thieves in their New Mexico hideout and regain his best broodmare. What he doesn't count on is bull-headed, fifteen year old Jaimie Callahan, whose horse was also stolen by the same thieves. And he certainly does not anticipate the beautiful Mexican girl who's dealing with the thieves, nor the fact that an entire company of Mexican troops is in on the deal
Reviews from Goodreads.com