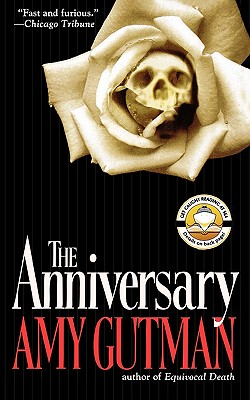 The writer who profited from his infamy. The lawyer who defended him to the death. The guilt-ridden girlfriend who never faced the truth.

All three women believe they are safe from serial killer Steven Gage: his violence, his ravings, his final threats. But now, on the fifth anniversary of his execution, each will find a chilling message-and discover she was dead wrong.

The terror begins again
with the shocker of the year.
Reviews from Goodreads.com