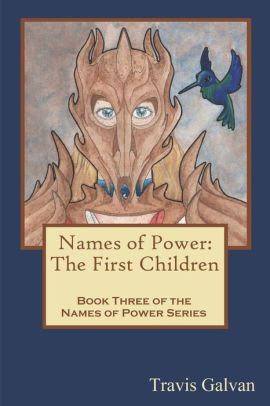 Share:
Ren, now eighteen years old, deals with the guilt of losing her boyfriend while doing everything inhumanly possible to get him back. Her quest leads to trials that test her at every turn, forcing her to grow and adapt. Along the way, she unlocks family secrets that, if discovered by others, may put the future of humanity at risk. Bo, now sixteen, finds new and inventive ways to use his abilities that land him at odds with an enemy older than the human race. He alone has the ability to delay their invasion plans. In preparation for the imminent invasion, he trains his girlfriend Alyssa, as well as an odd group of local supernaturals, to face the threat. Fearing for the safety of their newest family member, Trey and Sue are forced to make impossible choices.