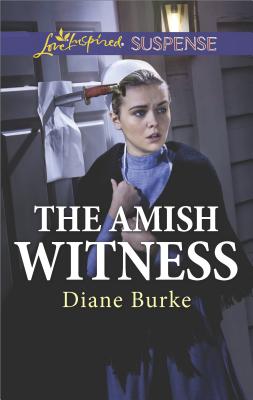 After witnessing the murder of her best friend, Elizabeth Lapp flees to the Amish community she left years ago, hoping the killer won't find her. But the murderer follows Elizabeth, trapping her in her family's barn, and she's sure she won't survive -- until an Amish man rushes to save her. As the attacker runs off, Elizabeth sees her rescuer is none other than Thomas King, the handsome farmer she left behind with her dreams and her heart. Now widowed with two small children, Thomas vows to keep her safe…despite not being ready to forgive her. And suddenly, the man whose love she longs for -- but can't allow herself to accept -- is all that's standing between her and a cold-blooded killer.
Reviews from Goodreads.com