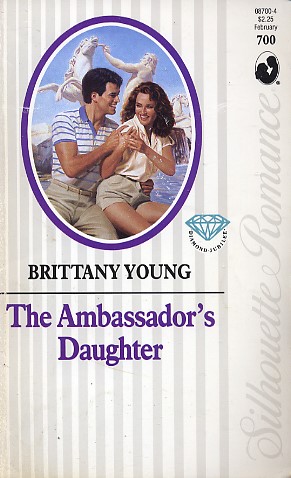 Juliana Sheridan had traveled halfway across the world to celebrate her parents' anniversary in France, where her father was the American ambassador. Her family was staying at the breathtaking countryside chateau owned by Duc Alain de Bournier--and the moment Juliana laid eyes on him, her life changed forever.

Vivid dreams of a dark stranger had haunted her for years, and Juliana had grown certain he existed somewhere. Now she had found him, and they seemed destined to be together. But Alain remained aloof, refusing to acknowledge his feelings--until a crisis placed Juliana in grave danger.

Racing against time to rescue her, Alain realized saving Juliana's life meant everything to him--if only it wasn't too late... .
Reviews from Goodreads.com