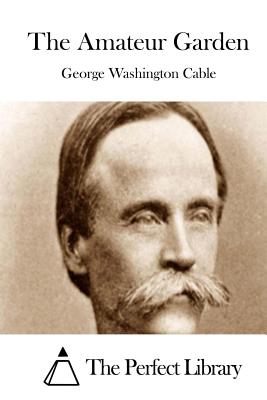 Share:
George Washington Cable (1844-1925) was an American novelist notable for the realism of his portrayals of Creole life in his native Louisiana. His fiction has been thought to anticipate that of William Faulkner. Cable was born in New Orleans, Louisiana. He served in the Confederate Army during the American Civil War. In 1865, he went into journalism, writing for the New Orleans Picayune. By 1879, he was a well established writer. His sympathy for civil rights and opposition towards the harsh racism of the era showed in his writings, earning him resentment by many white Southerners. In 1884, Cable moved to Massachusetts. He became friends with Mark Twain, and the two writers did speaking tours together. Among Cable's most important works are: The Amateur Garden (1914), Gideon's Band: A Tale of the Mississippi (1914), Madame Delphine (1881) and Bonaventure: A Tale of Louisiana (1888).