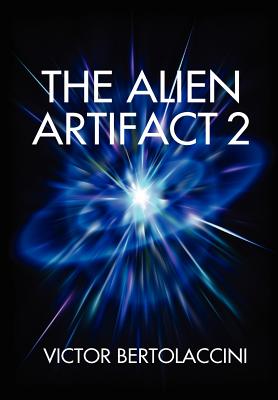 A new spectacular potential blockbuster sci-fi/horror adventure classic, and sequel to The Alien Artifact Scientists, military, archeologists, and explorers uncover a fifteen-mile alien artifact, from beyond reality, after it has been buried away for millions of years on a desolate Pacific island, in an immense crater, with a hideous monstrous devil-like alien entity hidden away inside, waiting to be found, and revived - with powers capable of destroying the galaxy.
Reviews from Goodreads.com