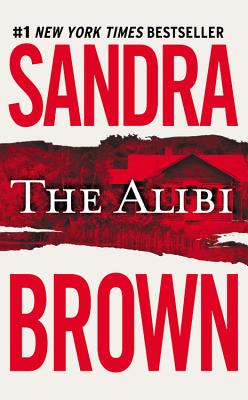 Share:
The sensational murder of one of Charleston's most powerful citizens, real-estate tycoon Lute Pettijohn, rocks the city and gives ambitious prosecutor Hammond Cross his chance to become the city's next district attorney --if he wins the case.

His investigation turns up no shortage of people who wanted Pettijohn dead. But when the prime suspect turns out to be a mysterious woman who holds the secret that can shatter Hammond's ambitions, he faces a moral dilemma and a haunting question: Was he set up to be the perfect alibi?