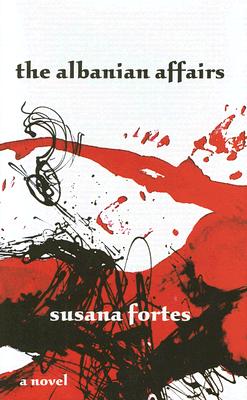 Under Enver Hoxha's dictatorship Albania was the most isolated and paranoid European state, where life could only be lived in complicity with its tyranny, or in clandestine resistance. The villa of state hero Zanum Radjik on Tirana's Elbesan road is a house of many secrets. On one wall hangs the portrait of Zanum's absent wife, whose name was never heard within the house. She was the mother of his two very different sons, and the image of her gaze bears silent witness to her mysterious death of many years before, when Ismail, the youngest was only five. Into this house without women Viktor -- the elder son, his father's favorite -- has brought as his bride a beautiful young peasant girl, Helena. But the Radjik brothers have chosen opposing paths of honor, painfully measuring the growing distance between them. And when an irresistible passion for Helena overwhelms Ismail, his is compelled to exhume at last the long-hidden truths and duplicitous crimes that poison all of their lives. The Albanian Affairs is a gripping exposé of psychological oppression, a sensuous yet wrenching story of forbidden love, and an archetypal tragedy that echoes inexorably as if from the hand of the Greek playwright Aeschylus.
Reviews from Goodreads.com