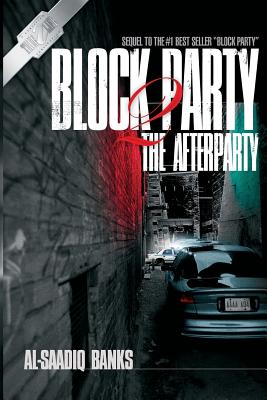 Teenagers, Ahmir and Ahmad Pierson are the offspring of Newark's infamous ghetto legend Donald "Cashmere" Pierson. Ghetto fame and admiration have been a part of their lives for as far back as they both can remember, thanks to Cashmere. Cashmere's addiction to the fast life and the love for his two sons have always conflicted but the love his sons have for him has always been unconditional. Nothing in the world means more to them than their father whom they've always held on a pedestal. Ahmir and Ahmad's lives change drastically after they both witness a horrifying act that they'll never forget. The old cliche' is true "for every action there is an opposite, but equal reaction." What becomes of two traumatized teens whose hearts are filled with vengeance? What does their future hold for them? Or do they even have a future?
Reviews from Goodreads.com