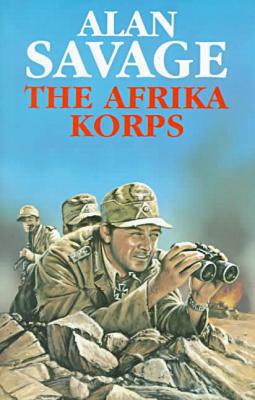 Cairo, June 1942. The Afrika Corps, apparently beaten out of sight at the end of 1941, has now counter-attacked, and even the long-held sally port of Tobruk has fallen. The British are desperate - the only way to win the war in North Africa is to eliminate the Afrika Corps commander, Field-Marshal Erwin Rommel - but one commando rald has already failed disastrously and Rommel is now at the Egyptian frontier.

John Warrey, reunited with his companion-in-arms, Margo Cartwright, renews old contacts with Senussi tribesmen, trying to persuade the Arabs to carry out the assassination. Although willing, their attempt fails and John finds himself engaged in ongoing guerrilla warfare against one of the most cunning and deadly military strategists of the twentieth century. Can he survive? And can vital information be passed through to the new British commander, General Bernard Montgomery, in time to prepare the final desert onslaught - the battle at El Alamein...?
Reviews from Goodreads.com