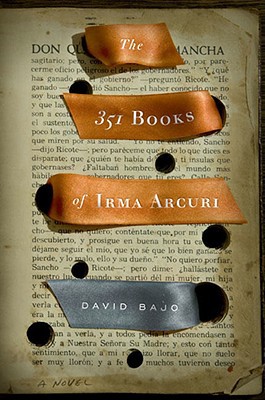 Metaphysical literary suspense from a compelling new voice in fiction

For most of his adult life--through two marriages and countless travels--the mathematician Philip Mazyrk has carried on a love affair with Irma Arcuri. Now Irma has vanished and left Philip her entire library of 351 books, five of them written by Irma herself. Buried in the text of this library--Cervantes to Turgenyev, Borges to Fowles--lay the secrets of Irma's disappearance and, in the novels Irma has written, the story of her elusive and romantic past with Philip.

Philip, a math genius who sees equations in every facet of life, reads the novels and begins to sense a more profound and troubling design at work. A mysterious woman appears; his ex-wife reveals a terrible secret; his stepdaughter, Nicole, long troubled by the free-spirited nature of her parents? lives, approaches a dangerous turn; and Nicole's teenage brother has fled. As clues, warnings, and implications both inside and outside the library mount, Philip begins to realize that he too is trapped in a narrative. Who is Irma Arcuri? What is really buried in the library? And, most important, whose story is this?
Reviews from Goodreads.com 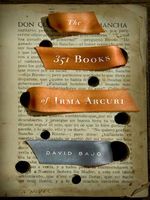