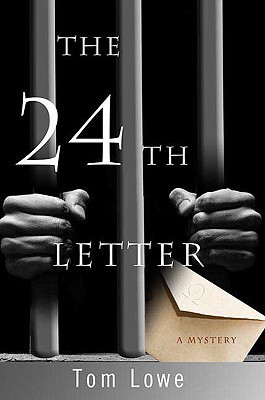 Share:
It happens to every homicide investigator. Even the best of the best. Sean O'Brien never thought it would happen to him. But there was something about the look in the accused man's face that O'Brien could never quite forget. It was a look that haunted him in the dark hours somewhere between sleep and consciousness. Even a decade later he remembered the man's face when the jury delivered the guilty verdict.

Although the evidence was overwhelming, something in O'Brien's gut told him there was more to the story than surfaced in court, more than what was found at the murder scene. But caseloads mount and time has a way of blurring the lines of desperation in a man's face until something surfaces. For O'Brien, it happens when he receives a call from Father Callahan.

The priest hears the confession of a frightened prison inmate, and he learns that a man facing lethal injection in 84 hours is innocent. The lead investigator on the high-profile case was his old his friend Sean O'Brien. And now O'Brien has a chance to right a horrible wrong. But he has less than 84 hours to uncover clues to a crime that sent an innocent man to death row.

Appeals have expired and the man will be executed in 84 hours unless O'Brien can find evidence that points to the real killer. The 24th letter in the Greek alphabet -- Omega -- may provide the key to uncovering the killer's identity.

Evidence may not lie, but evil does, and when the original killer comes out of his lair, O'Brien is in a race to save two lives -- the man on death row and his own.