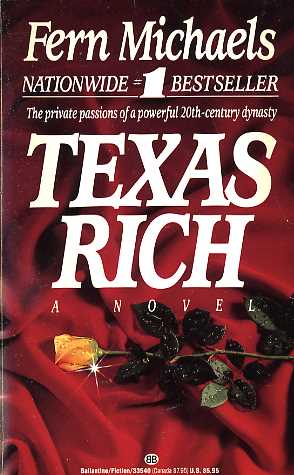 Billie Ames was naive but a real knockout when she met Moss Coleman at the Philadelphia Navy Yard during World War II. Within a few months she was pregnant and married to him. It was a marriage that brought Billie--and her mother, Agnes--across the country to Austin, to a 250.000-acre spread called Sunbridge, and into the world of the TEXAS RICH

This supremely entertaining novel is the story of four generations of the Colemans of Texas--of Moss and his father, Seth, obsessed with power, with airplanes, and with building a dynasty... of Seth's wife, Jessica, who molded herself into the kind of woman Seth wanted... of Moss and Billie's children, who have trouble living up to the family's expectations...of their grandchildren, who just might fulfill all of their dreams. It is the store too, of Agnes Ames, who takes to wealth and power like she was born to it, and of Thad Kingsley, Moss's best friend, who secretly loves Billie. Most of all, it is the story of Billie herself and her struggle to become her own person in a world dominated by Colemans.
Reviews from Goodreads.com 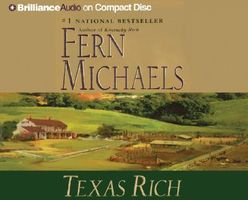 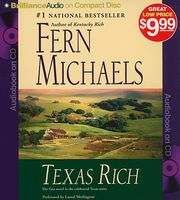 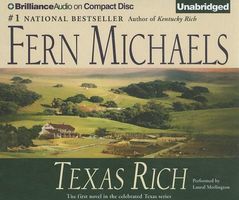 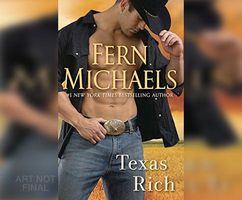