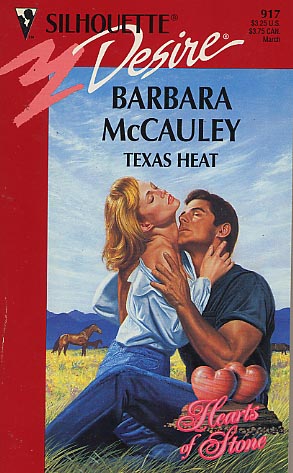 No one was going to take away Savannah Roberts's niece-especially not Jake Stone, who claimed to be the child's long-lost half brother. Savannah was her legal guardian and nothing could change that-not even the disturbingly sensual feelings this rugged rancher stirred in her ....

When Jake wanted something-or someone-he pursued it with a passion. And right now Jake wanted to get to know his sister ...and her sultry aunt. But the Southern beauty was intent on resistance ...and it looked as though Jake would have to show her the meaning of sweet surrender!