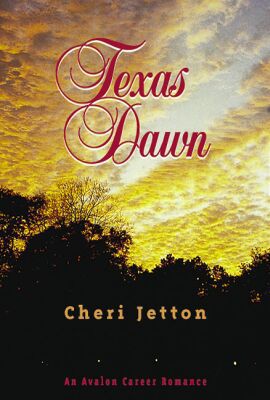 Dawn Miller's youthful marriage couldn't withstand the tragedy of losing her toddler daughter to illness. Her husband sought solace elsewhere, forever destroying her dreams. Now Dawn is on her own, with a new job in a new town. Rooming with her younger sister, she's landed the position of assistant to Ivan the Terrible. Matt Ivans is short-tempered and caustic. His sole focus is his job and the emotional females around him are a puzzle he doesn't care to solve. A former Army helicopter pilot, he harbors a secret sense of guilt for the death of a female crewmember in a crash landing. If only Sergeant Smith had been home with her children she would still be alive. Dawn is determined to make it on her own. Matt believes women need to be protected. Though their opposing philosophies drive them in opposite directions, the chemistry between them draws them relentlessly closer.
Reviews from Goodreads.com