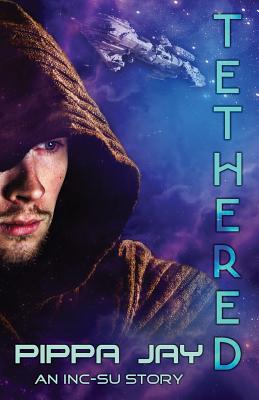 She can kill with a kiss. But can assassin Tyree also heal one man's grief, and bring peace to a galaxy threatened by war? For Tyree of the Su, being an assassin isn't simply something she was trained for. It's the sole reason for her existence. A genetically enhanced clone-one of many in Refuge-she's about to learn her secluded lifestyle, and that of all her kind, is under threat by a race capable of neutralizing their special talents to leave them defenseless. For Zander D'joren, being a diplomat has not only cost him his appearance, but also the love of his life. Scarred, grieving, he must nonetheless continue in his role as co-delegate to the fearsome Tier-vane or risk a conflict that could only end one way. Now both of them need to keep each other alive and maintain a perilous deception long enough to renegotiate the treaty with the Tier-vane, or throw their people into a war that could wipe out Terrans and Inc-Su alike. But there's more at stake than humanity, whether true or modified. Can the love growing between them save them both? Or merely hasten their destruction?
Reviews from Goodreads.com