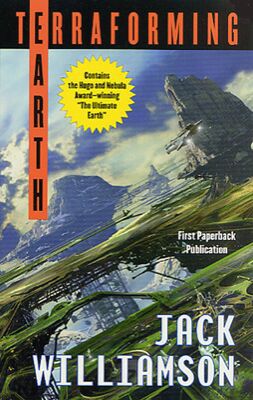 When a giant meteor crashes into the earth and destroys all life, the small group of human survivors manage to leave the barren planet and establish a new home on the moon. From Tycho Base, men and woman are able to observe the devastated planet and wait for a time when return will become possible.

Generations pass. Cloned children have had children of their own, and their eyes are raised toward the giant planet in the sky which long ago was the cradle of humanity. Finally, after millennia of waiting, the descendants of the original refugees travel back to a planet they've never known, to try and rebuild a civilization of which they've never been a part.

The fate of the earth lies in the success of their return, but after so much time, the question is not whether they can rebuild an old destroyed home, but whether they can learn to inhabit an alien new world--Earth.
Reviews from Goodreads.com