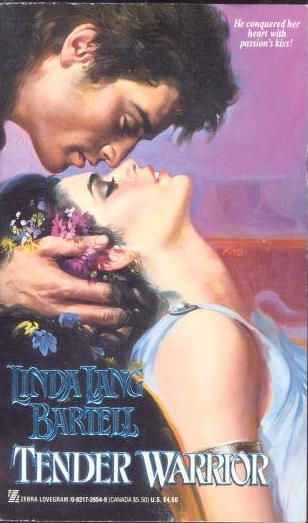 HE WOULD CONQUER HER
Though Rolf de Valmont had expected to find the scars of battle across Northumbria, nothing could have prepared him for the wanton destruction of his fellow Normans and the Scavenging Scots had left in their wake. Now it was his thankless task to rebuild the town of Renford and gain the trust of the conquered Saxons. The sharp-tongued hag called Merlyn seemed to be their leader, so he would begin with her. He'd tread carefully though, for there was something suspicious about the woman. She seemed as bent and ravaged as an old crone, yet her eyes shone with youthful violet fire and her hands were delicate and pale. Mayhap the wench had a few secrets worth discovering secrets that could warm a man well at night and fill his bed with untold pleasures.
SHE WOULD DEFY HIM!
Merlyn studied her disguise with satisfaction. She looked every bit the aged wretch she needed to be. Now she could protect her people without fighting off lecherous Norman's in the bargain ... particularly the on one called Rolf. like a dark angel with his rough-hewn features and piercing hazel eyes, the new baron was a threat to all she held dear. Though she meant to guard the truth from him at all costs, Merlyn never reckoned that the day would come when she would ache for her enemy to see her beauty, yearn for his strong hands to uncover her sweetest treasures, and long to surrender to the conquering embrace of her TENDER WARRIOR.
Reviews from Goodreads.com