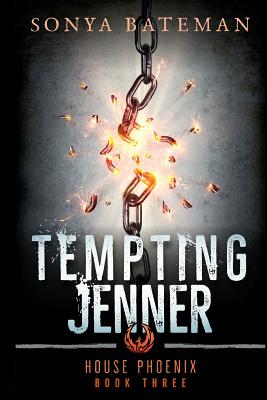 In New York City's underground, five rival gangs have become six. A new enemy has joined the organization -- and Diego Mendez isn't having it.

To stop House Phoenix, he'll hit them at their hardest point: Jenner. The freak, the monster, the one man even the hardest criminals fear.

But Jenner won't go down easy. What begins as a plan to kidnap and kill the man soon spirals into a brutal battle of wills between captor and captive. One will triumph, and one must fall...

Yet no matter who wins, everyone pays the price.

**This book was previously published as Mask of the Serpent under the pseudonym S.W. Vaughn. This version has been significantly revised and updated.**
Reviews from Goodreads.com