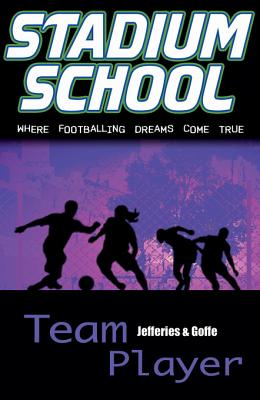 Geno isn't scoring goals and the team is falling apart!

It's nearly the end of Roddy's first year at Stadium School and Charlton House have the team cup within their grasp. But with just two matches to play, tensions are running high. Geno has hit a dry spell as striker, Keira has lost her way as captain and Roddy is fed up. He thinks he should lead the team now, and only he can bring an end to their losing streak.

So why doesn't Geno agree? And could this be the end of their friendship?
Reviews from Goodreads.com