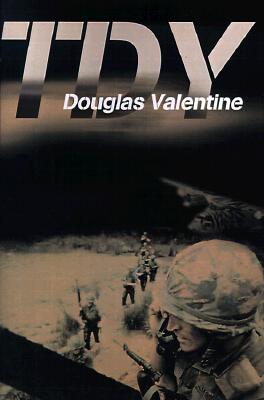 Share:
Based on fact, TDY is an action adventure story told by Pete, a young Air Force photojournalist. In early 1967, Pete is tricked into volunteering for a secret and very dangerous mission into Southeast Asia. During the mission he learns the true meaning of good and evil, while nearly losing his life in the process. Thirty years after the event that changed his life, Pete steps forward to describe the powerful forces that deceived him, and continue to deceive the American public. A crescendo of action, suspense, and awakening, TDY reveals the harsh reality of the US Government's complicity in international drug trafficking."TDY is a fantastic read," says Michael Levine, former DEA agent and author of the New York Times bestseller Deep Cover. "From Page 1 it took control of me, and dragged me back to that shadow world where wrong is right, and violent death lurks in every corner. Every page evoked memories of pain and terror, but I could not stop reading."This is a well-told, intriguing, unique tale. It illuminates an aspect of the Vietnam War that is too often neglected, the not-so-secret "Secret War" in Laos."-Marc Leepson, editor, The Veteran magazine.