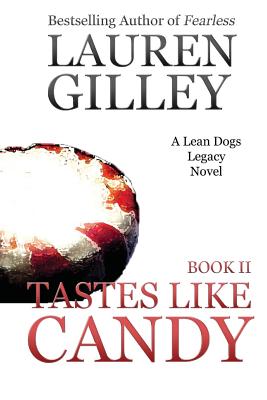 Raised by a widower and a pack of uncles, Michelle Calloway has known only one way of life, that of the Lean Dogs MC, London chapter. When circumstances force her to flee to America, she fears her days of working alongside the club are over. But Derek Snow isn't the sort of man to let talent go to waste.In Amarillo, Texas, Vice President Candyman faces the challenge of preserving his club and protecting his growing family. If Charlie Fox's niece has a head for numbers, he's going to put her to use. But he never would have guessed little Michelle would be so grown up already...Club prince meets MC princess in book II of the Lean Dogs Legacy Series.
Reviews from Goodreads.com