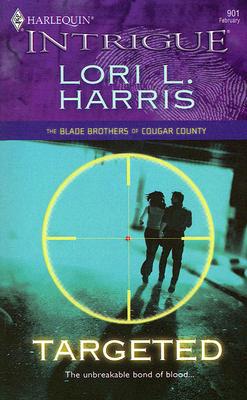 
Months after his wife had been brutally murdered, FBI profiler Alec Blade was on the desperate hunt to bring her murderer to justice. But after setting up residence in a sleepy Florida town, Alec made a startling discovery: The killer had a new target.

Now, promising artist Katie Carroll was in danger and Alec's honor demanded he offer his protection. But long days -- and nights -- spent with Katie soon proved a distraction he couldn't afford. Could Alec uncover a deranged madman's true identity before it was too late?