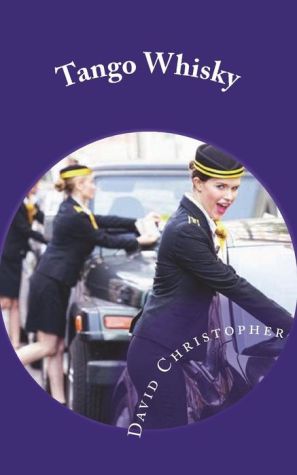 Until now there hasn't been much fun or joy in life for Reggie Parkes, total non-hero and Council Traffic Warden. In his forties, boastful, self-opinionated and generally ignored and mocked by his colleagues, he lives with his batty old mum and two chinchillas for company in the seaside town of Westbourne. With a major party conference taking place in the town and the police on full alert, Reggie becomes a hero after accidentally foiling the armed robbery of a postman. His hero status is short lived however because the robbery itself unleashes a chain of events that causes him to be implicated in a series of terrorist attacks. Reggie is forced into hiding to escape the law, but with the press inflaming the situation, and with the Prime Minister and Home Secretary demanding his arrest, the forces of law and order, the Secret Service and the SAS begin to close in on him. But things are not as they seem, and beset on all sides, Reggie finds unlikely allies in his Traffic Warden colleagues, his batty old mum, a computer nerd, and an irritating widow who hates Traffic Wardens. Aided by his new friends, he begins to see some hope for the future, but only if he can stay out of prison for long enough. Tango Whisky, (the police radio call-sign for Traffic Wardens) is an unstoppably hilarious and entertaining novel, and a thoughtful observation of the modern political scene. It is a book for everyone who likes fun, romance and loyalty, mixed with a large dash of treachery and corruption, and is a novel for those who have ever wondered about the awesome power of fake news. And it has been written by someone who was there!
Reviews from Goodreads.com