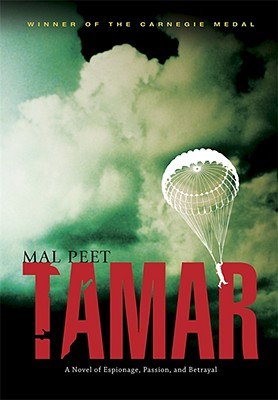 "This beautifully structured and highly suspenseful story of the Dutch Resistance is positively Hitchcockian in its examination of the darker reaches of the human heart." — Booklist

When her grandfather dies, Tamar inherits a box containing a series of clues and coded messages. Out of the past, another Tamar emerges, a man involved in the terrifying world of resistance fighters in Nazi-occupied Holland half a century before. His story is one of passionate love, jealousy, and tragedy set against the daily fear and casual horror of the Second World War — and unraveling it is about to transform Tamar’s life forever.
Reviews from Goodreads.com 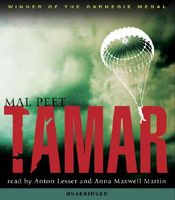