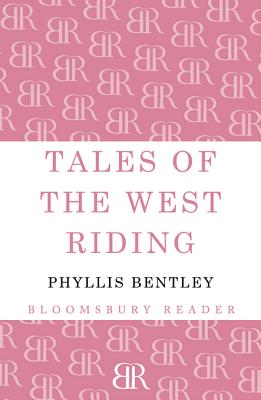 It is a wonderfully wide and multifarious pageant of West Riding life that Phyllis Bentley has spread before us down the years: and now, in Tales of the West Riding (six stories, one of them almost a novel in itself), she enriches it with a number of episodes as vivid as any that have come from her pen. They are dated 1434, 1641, 1845, 1870, 1930 and 1962, and their temporal span is matched by the variety of the emotions they embody. There is, for instance, the quiet but poignant story of a woman's lifelong silence for the sake of an unrequited love: and there is that other story of jealousy in a woman's heart as cruel as the grave. At the beginning of the series, in 1434, Richard Askrode must seek permission from Rome to marry the girl he loves: at the end of it, in 1962 we see in The Hardaker Affair the other side of Room at the Top. In this exciting novella, with its terrible ending, Phyllis Bentley's power of characterisation is seen at its very highest.
Reviews from Goodreads.com