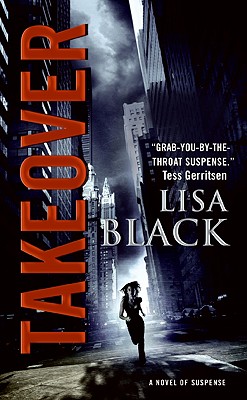 Early one Thursday morning, forensic scientist Theresa MacLean is called to the scene of a gruesome murder. The body of a man has been found on the front lawn of a house in suburban Cleveland, the back of his head bashed in. Although it's not the best start to her day, Theresa has been through worse. What unfolds during the next eight hours, though, is nothing she could ever have imagined.

Downtown at the Federal Reserve Bank, her police detective fiance is taken hostage with six others in a robbery masterminded by two clever criminals. When she arrives at the scene, Theresa discovers that the police have brought in the city's best hostage negotiator: handsome, high-profile Chris Cavanaugh. He hasn't lost a victim yet, but Theresa wonders if he might be too arrogant to save the day this time around.

When her fiance is injured, she seizes the opportunity to trade places with him. Once on the inside, she will use all her wiles, experience, and technical skills to gain control of the situation. But what initially appears to be a bank heist turns into something far more complex and deadly, and Theresa must decide how much more she is willing to sacrifice in order to save the lives of innocent people as well as her own.
Reviews from Goodreads.com 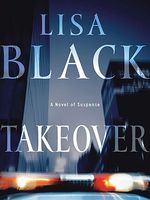 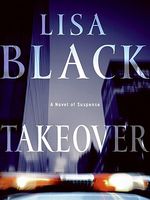