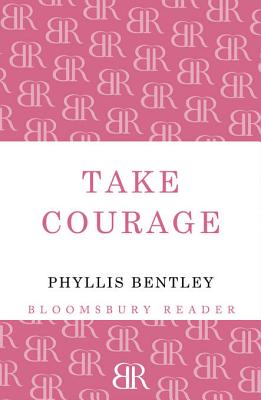 A note from the author: "All the characters in this novel are real people, revived from the pages of Yorkshire history to enact again their significant drama of love and strife, human strength and human weakness. If I have sometimes deepened the lines, and supplied the gaps, of this story of England's Civil War, from my own invention, that is the novelist's privilege: to create a symbolic unity from scattered hints and dispersed incidents."
In this novel of the English Civil War, Phyllis Bentley brings her lightness of touch, and real human compassion, to one of the darkest periods of English History.
Phyllis Bentley, 1894 1977 Bentley published her first work in 1918, a collection of short stories entitled The World's Bane, after which she published several poor-selling novels. The publication in March 1932 of her best-known work, Inheritance, set against the background of the development of the textile industry in the West Riding, received widespread critical acclaim and ran through twenty-three impressions by 1946, making her the first successful English regional novelist since Thomas Hardy and his Wessex. In 1949 she was awarded an honorary DLitt from Leeds University; in 1958 she became a Fellow of the Royal Society of Literature; and in 1970 was awarded an OBE. "
Reviews from Goodreads.com