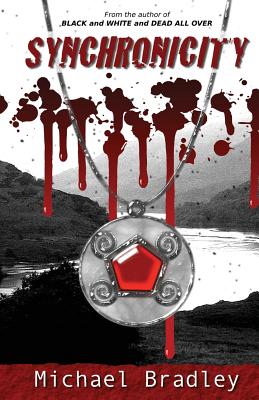 Paul Donnelly was a middle-aged man living in Wilmington, Delaware. Ryan MacDonald was a police constable in the small Scottish village of Kilborn. They were two men who lived completely different lives thousands of miles apart. But, when Paul's dying father gives his son an ancient amulet on his deathbed, the two men's lives become irrevocably intertwined. When a series of animal mutilations in and around Kilborn escalates into three brutal murders, Ryan MacDonald discards the local folklore about a curse, and struggles to find a rational explanation for the horrible deaths. Meanwhile Paul Donnelly, who has been plagued with hellish nightmares since his father's death, must set aside his doubts and fears to delve deep into his family's past to discover the secret behind an ancient curse that has haunted his ancestors for centuries. As each man searches for answers, a horror from the past has risen from Kilborn Loch seeking revenge on the terrified villagers of Kilborn. And, neither Paul nor Ryan has the power to stop it alone.
Reviews from Goodreads.com