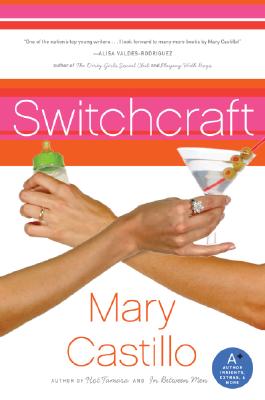 Share:
Nely and Aggie have been friends since childhood. But, recently, it seems like they're living completely different (even opposite) lives. Nely has a newborn baby, an interfering mother-in-law, and 20 extra pounds she's dying to get rid of. Aggie has a history of "no strings" relationships, a fear of commitment, and a failing clothing store. When the two friends decide to go on a much deserved spa weekend to reconnect, they get more than they bargained for... much more. The spa's "guru" switches their bodies and, suddenly, both friends find out what it's really like to walk a mile in the other's shoes. Mayhem reigns as tightly-wound Aggie learns to let loose and appreciate Nely's life as a busy mother and general family peacekeeper and Nely finds there's more to Aggie's single life than she previously gave her credit for. But will they be able to switch back into their real bodies before it's too late?